welcome
Receive $10 off Your first order*
Enter your email address in the box above to receive a discount code.
Apply the code at the checkout when your subtotal is $100* (or more).

Manscaping: The Beauty Treatments For Men 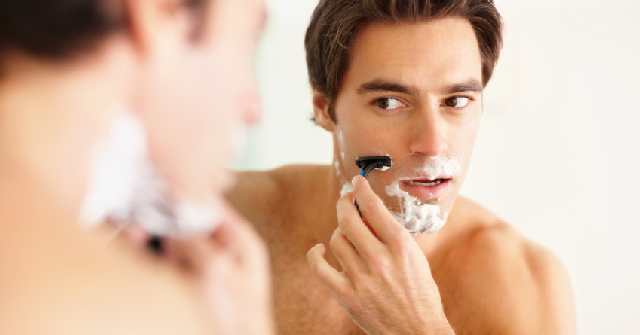 Gone are the days when a man would simply leave the house with a shave and shower. Beauty treatments have now become just as popular amongst men, as they have been with women. With celebs like Tom Cruise, David Beckham and Zac Efron all reportedly indulging in the latest grooming regimes, including laser treatments, pedicures and even waxing.

Some of the most popular procedures men are undergoing include:

Laser treatments are being demanded by men to fix even the most minor skin problems such as acne scars and sunspots. The laser treatment called Fractional CO2 laser is highly demanded as it is used to remove acne scarring. In this treatment, microscopic holes are poked into the skin so as to stimulate the formation of collagen that fills the scars and creates smooth and supple skin. Laser grooming for men also includes the removal of unwanted tattoos.

Men are paying to get primped and toned in every way possible when it comes to manscaping. The best way to accentuate their bodies is by getting a sun-kissed glow. Nothing gives you a fresh post-holiday looking glow like a little fake tanning – even for those of us that don’t have the time to achieve the look naturally!

A big part of manscaping has been waxing – from chest to eyebrows, legs and even bikini, waxing is now a regular part of a man’s grooming routine.

Men are spending thousands of dollars on their teeth to attain the perfect smile. Teeth whitening and porcelain veneers are the most demanded grooming treatments in dental clinics by men these days.

More and more men have fallen prey to the fixation of removing those crow’s feet around their eyes. Wrinkle erasing injections is another common manscaping procedure men are running for. Men want to look younger just as women do. Commonly treated areas in botox for men include forehead wrinkles and the lines formed between the eyebrows.